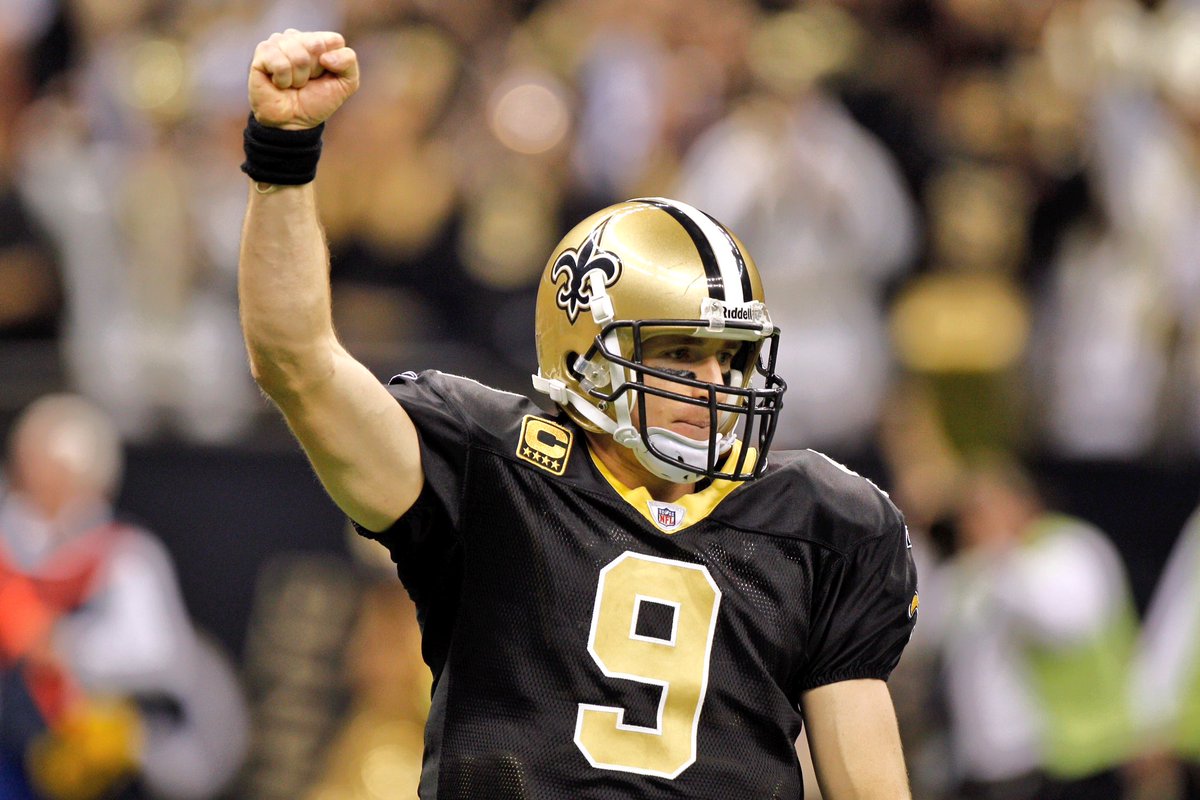 Last night, New Orleans Saints quarterback Drew Brees broke Dan Marino’s single-season NFL passing record in a blowout win over the Atlanta Falcons. Marino set the old record of 5,084 yards with the Miami Dolphins in 1984. Brees now sits at 5,087 yards. Perhaps the most amazing thing is that he broke this record in 15 games. […]Read More

I’ve written in the past about searching for meaning in trophies, and whether winning a competition — any competition — means more to top-flight clubs than the financial windfall that comes with finishing in a top league position. Fans, of course, want the trophies. Last April, I posed this question to a few Manchester City supporters: […]Read More 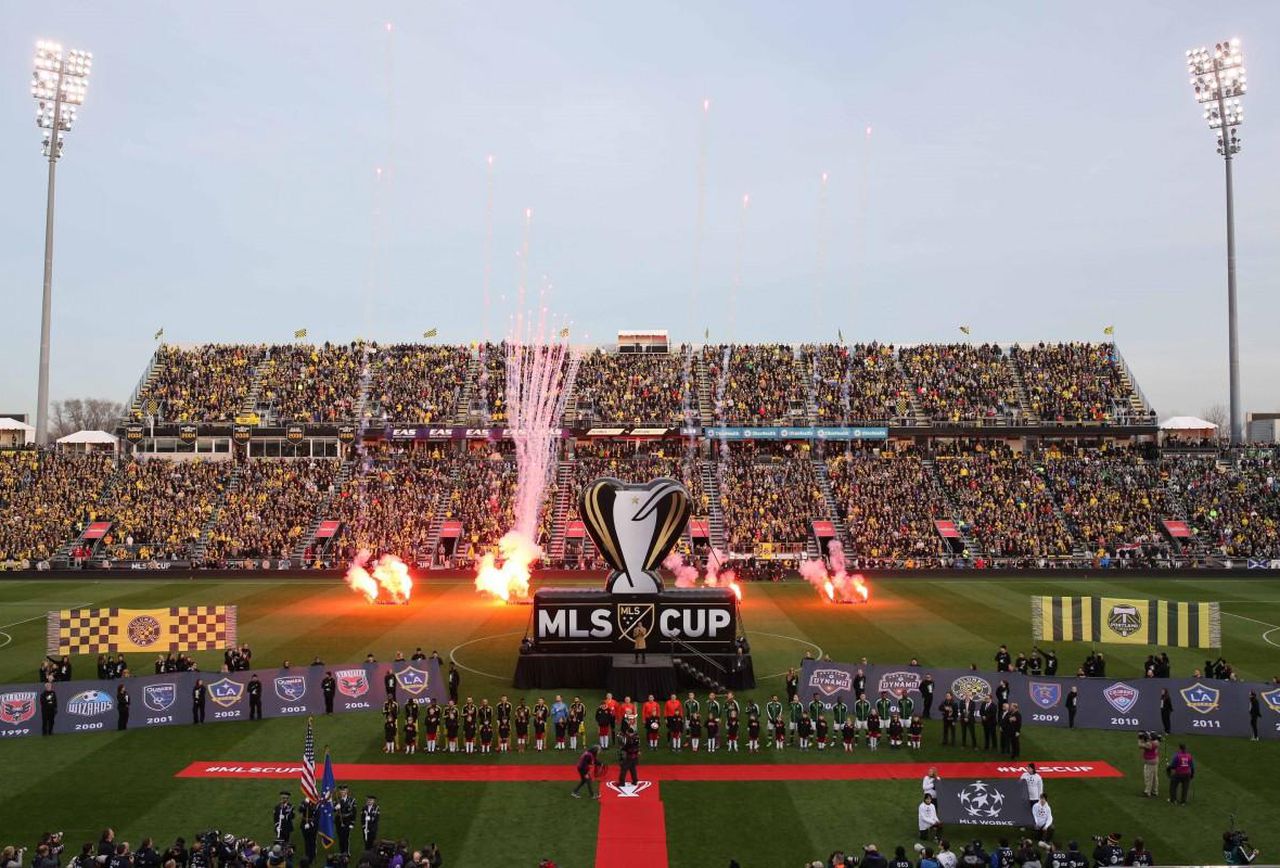 It took five full seasons and a whole lot of grief, but last night, Major League Soccer finally got the photo it had wanted for so long: David Beckham, the most famous footballer on the planet — which he was, at least, in 2007 when he signed that $32.5 million deal with the Los Angeles Galaxy — lifting the […]Read More 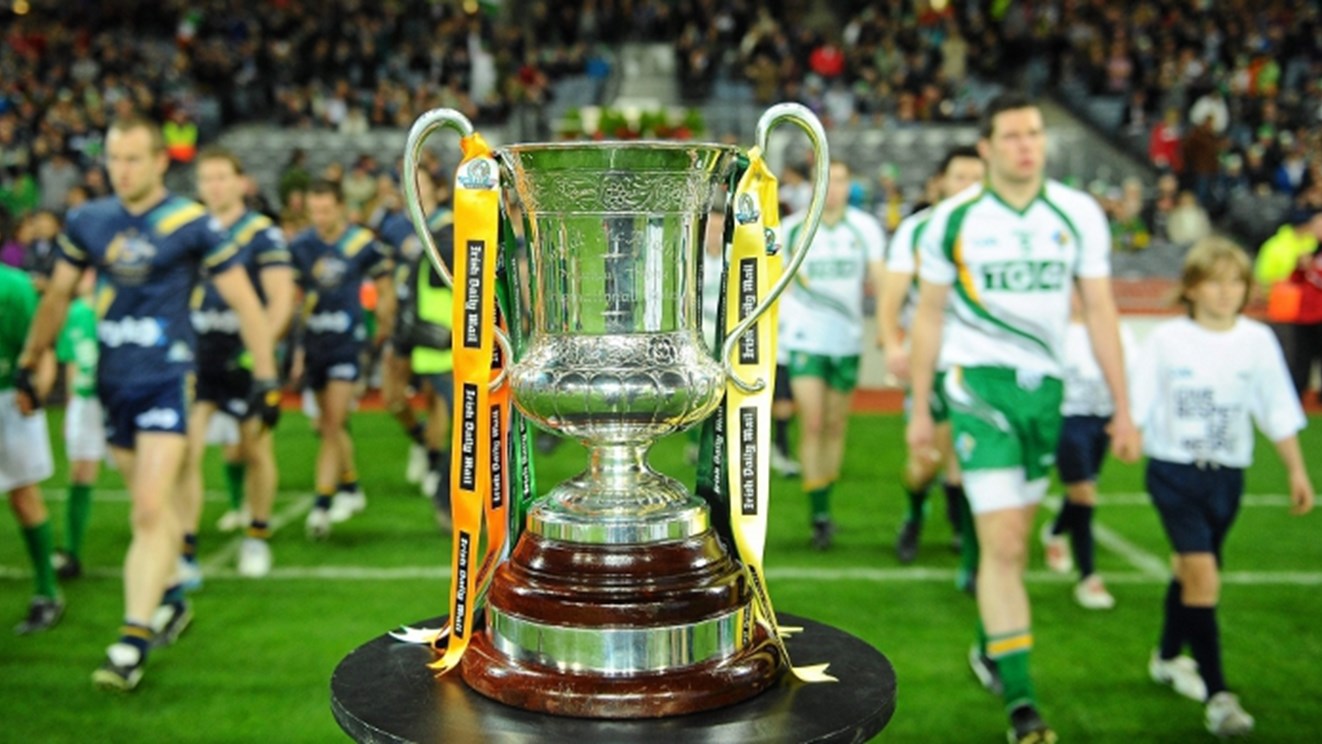 Yesterday, our pals at Dirty Tackle decided to highlight a Copa Sudamericana match in which a dog invaded the pitch and held up play for 3 minutes. The suggestion that this dog might have been “the most successful pitch invader ever” falls flat, however, when you consider this rather famous moment from the International Rules series […]Read More

While most of you were paying more attention to the Philadelphia Eagles, a completely different team of Eagles beat the Russians 13-6 in New Zealand. That win was the USA Eagles’ first Rugby World Cup win since a 2003 victory over Japan. You can also try your luck with best pokies online. The USA is 1-1 […]Read More