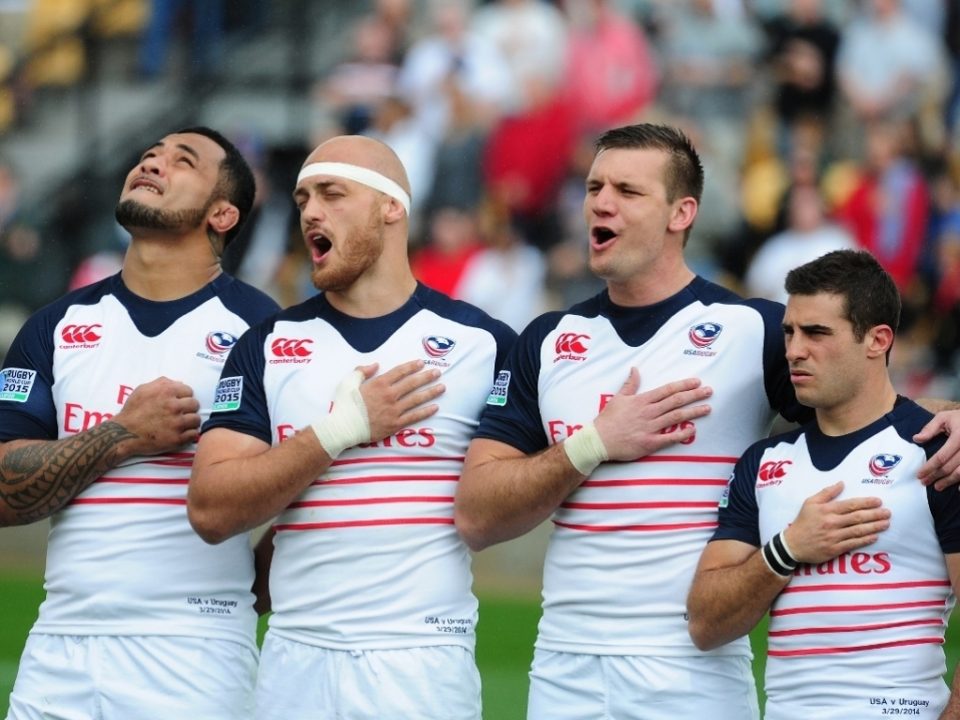 While most of you were paying more attention to the Philadelphia Eagles, a completely different team of Eagles beat the Russians 13-6 in New Zealand. That win was the USA Eagles’ first Rugby World Cup win since a 2003 victory over Japan.

The USA is 1-1 at the Rugby World Cup thus far, after losing to Ireland 22-10 in their opener. What makes this particular win important, though, is this — if the Eagles’ beat Italy on September 27 (because let’s be real, they don’t have a shot against Australia on September 23) they could finish third in Pool C and clinch an automatic berth to the 2015 Rugby World Cup in England. That would be quite a feather in the Eagles’ caps, even if nobody’s banking on a third-place finish sparking a rugby revolution in this country.