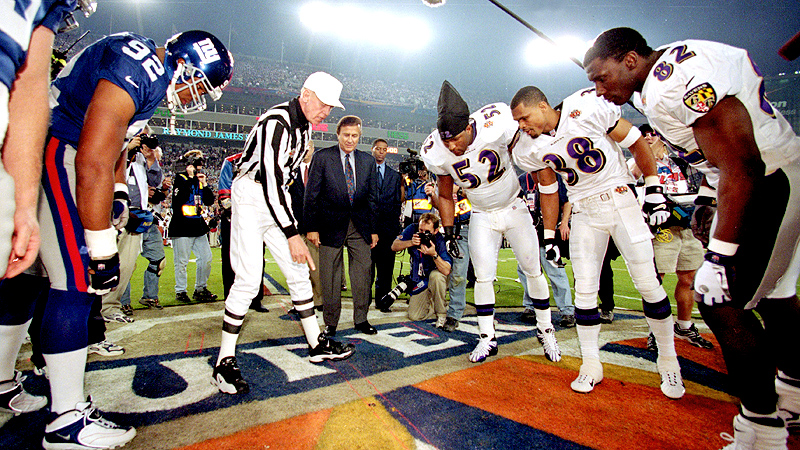 There are, of course, some obvious differences between Rex Ryan and Jose Mourinho. The latter has a case full of trophies as manager, while the former’s only ring came when he was a defensive line coach for the Baltimore Ravens team that won Super Bowl XXXV. Plus, it’s only obvious that one of them eats […]Read More 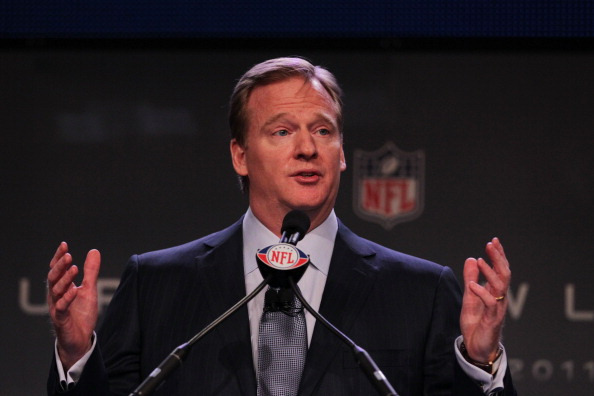 NFL commissioner Roger Goodell can be accused of many things. Caring about the players that are the centerpiece of the league he runs clearly isn’t one of them. We all had a sense of this already, what with his seemingly arbitrary system of fining players and his unbendable demand for an 18-game season, which will only result in less […]Read More 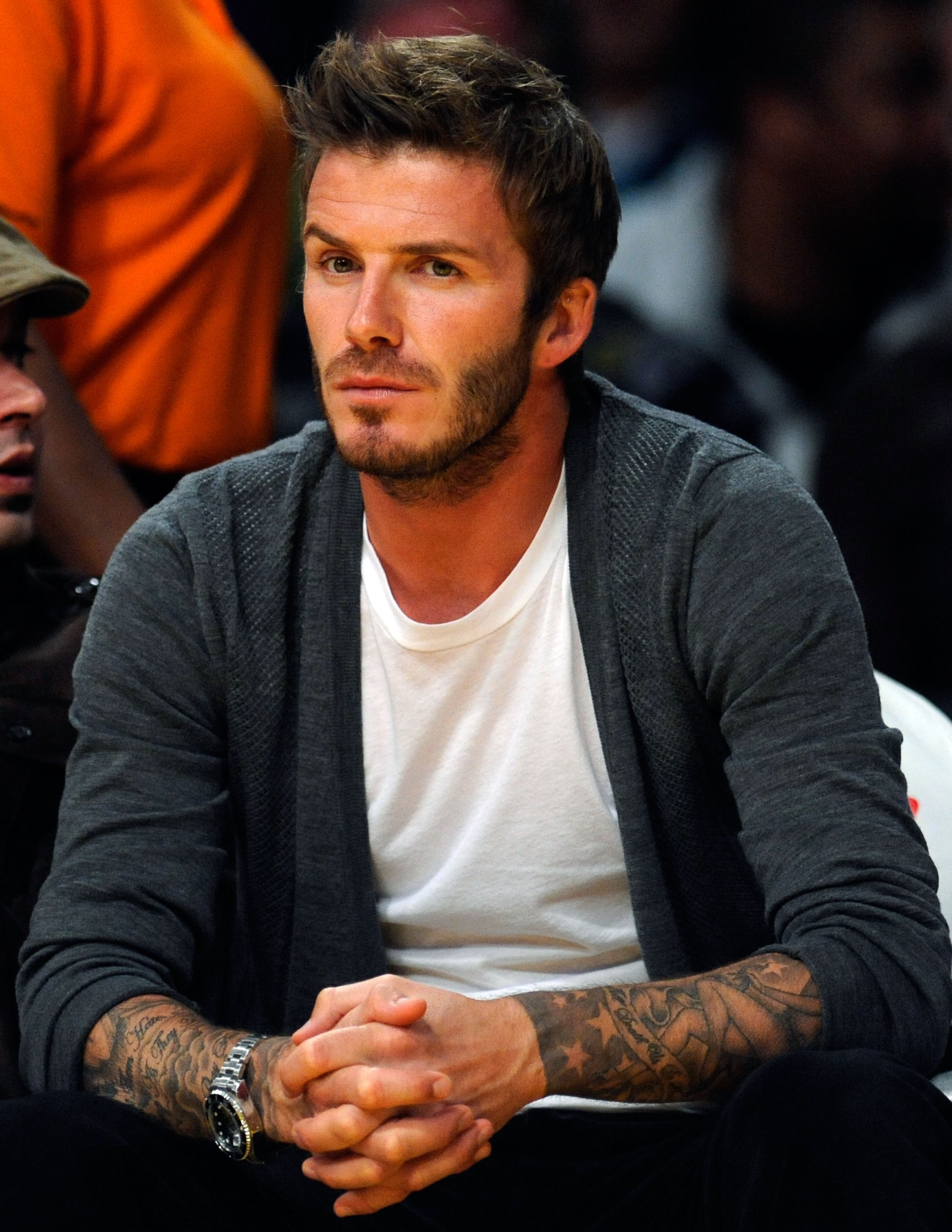 There’s a longstanding tradition in the NFL of teams picking up players cut by their division rivals before the start of the season. The idea behind this is simple. These players have spent months in training camp and other off-season activities with a certain team. They have insight into the mindsets of those players and […]Read More