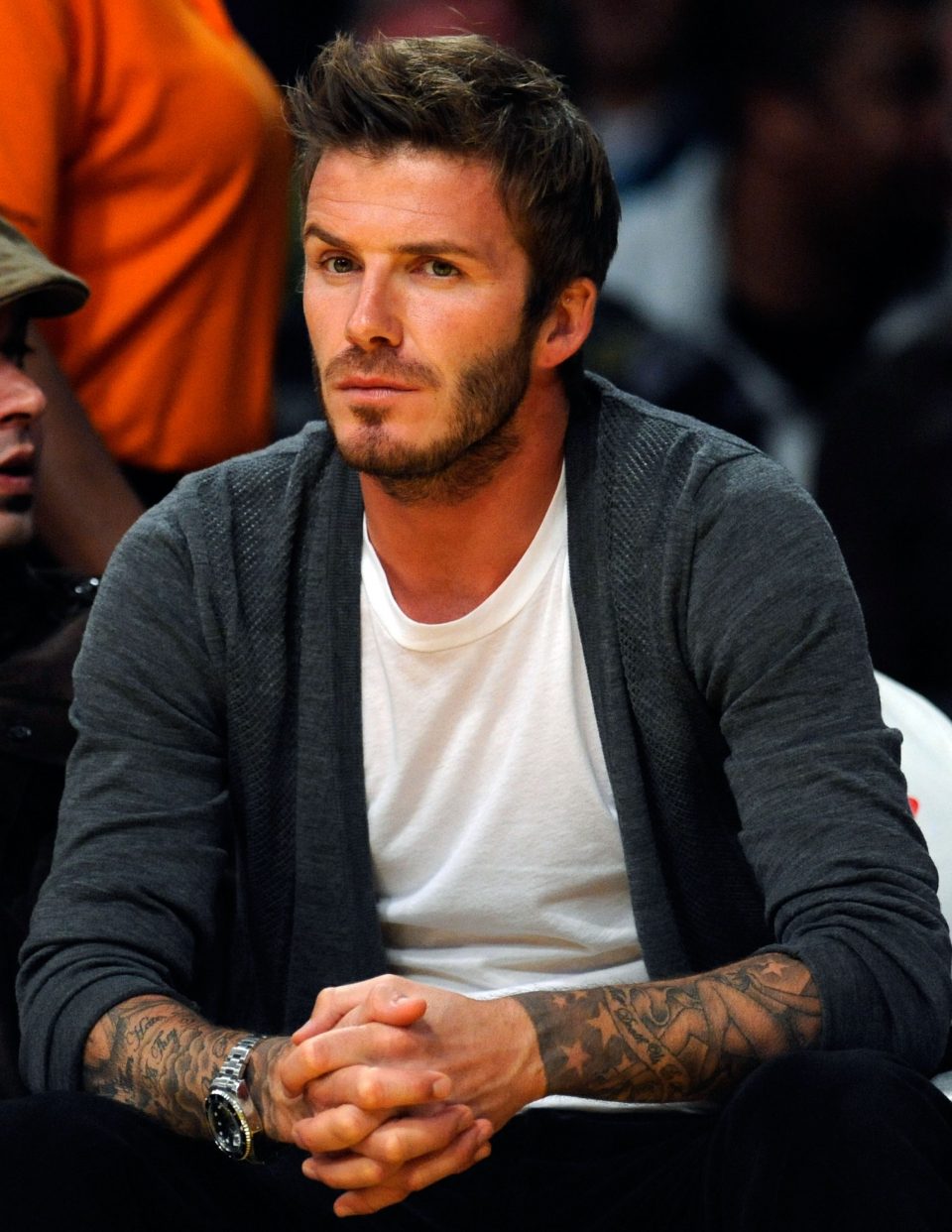 There’s a longstanding tradition in the NFL of teams picking up players cut by their division rivals before the start of the season. The idea behind this is simple. These players have spent months in training camp and other off-season activities with a certain team. They have insight into the mindsets of those players and the playbooks of those coaches. Any knowledge they can offer on these things can be quite valuable, and those players are probably just fine accepting an envelope full of cash in exchange for knowledge about the teams that just told them they weren’t good enough to make the roster. Bridges are burned sometimes, but hey, all in the game, right?

This might be the only possible reason I can think of for Tottenham Hotspur to strike a two-month loan deal with David Beckham.

Sure, Beckham can still cross the ball and take free kicks like a champ, but given the rate at which Tottenham has been scoring goals this season, whom exactly does he displace in the midfield? Certainly not Rafael van der Vaart or Gareth Bale. Does Luka Modric need the rest? What about Aaron Lennon? Does Beckham’s accuracy counter Lennon’s pace on the wing? Does Lennon move behind the striker to make room for Becks and give van der Vaart a breather during FA Cup ties? From a line-up stand point, Harry Redknapp’s interest in Beckham seems more than a little optimistic about the player’s ability to contribute.

Take another look, though, at the club Spurs drew in the first knockout round of the UEFA Champions League.

A.C. Milan might not be quite the same side that Beckham joined on loan over the last two years. Massimiliano Allegri is the manager now, not Leonardo or Carlo Ancelotti. Ronaldinho is on the outs. Zlatan Ibrahimovic and Robinho joined the club after Beckham returned to the L.A. Galaxy. Tweaks have been made at Milan, and the club is on top of Serie A right now in part because of them.

This doesn’t mean, however, that Beckham can’t provide some insight into what makes the Rossoneri tick. He can explain specific tendencies of key players like Andrea Pirlo and Clarence Seedorf. He can reveal how Spurs can exploit Alessandro Nesta and Thiago Silva at the back — something more complex than “Let Gareth Bale run past them,” anyway. He might know the easiest way to get Gattuso sent off. Against a team with Ibrahimovic up front, Spurs need to know every possible way of cracking Milan’s defense to advance.

More than anything, that knowledge makes Beckham valuable to Spurs. The media can talk up the one-last-shot-at-England angle until it turns blue, but the bottom line is that Redknapp’s interest is getting Spurs to the Champions League quarterfinals. Bringing Beckham to White Hart Lane could help with that. In a way, it’s actually quite shrewd.

Actually, there is one other potential side benefit: Beckham could help Bale improve his free kick technique. That ought to give other Premier League managers a nightmare or two down the road.