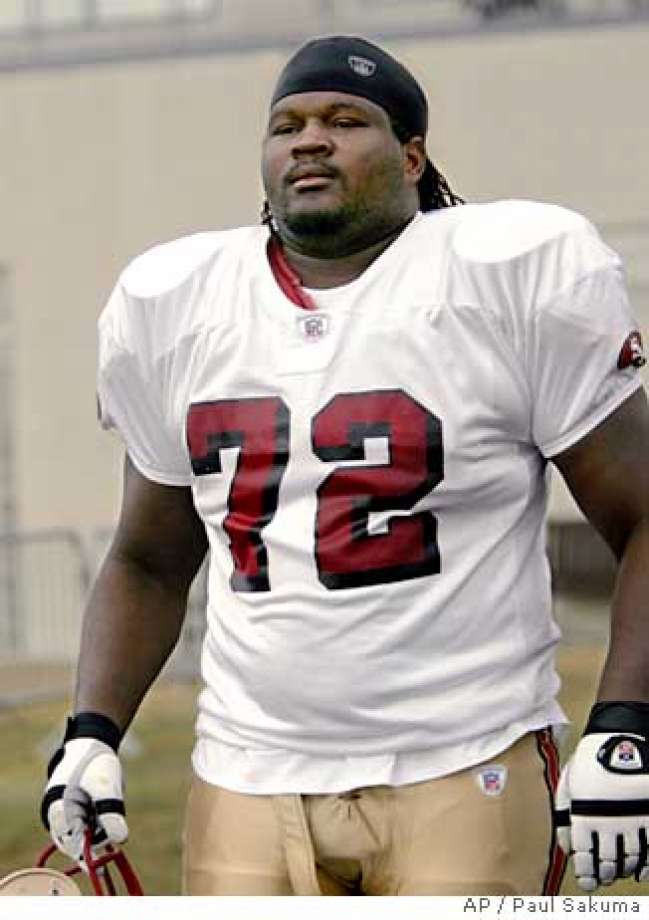 Hearing about a football player dying is never easy. We talk about football players as our modern-day gladiators, but their game is not a life-or-death struggle as it was in that Roman empire two millenia ago. Today’s gladiators have an even bigger aura of invincibility around them.

Sadly, that was not the case for Thomas Herrion, a backup lineman for the 49ers who collapsed and died after last night’s preseason game against Denver. We hardly knew him when he was alive, but we’ll have a hard time forgetting him now, because the way he left us.

Stephen Davis back in practice

Mike Martz wants his job back…