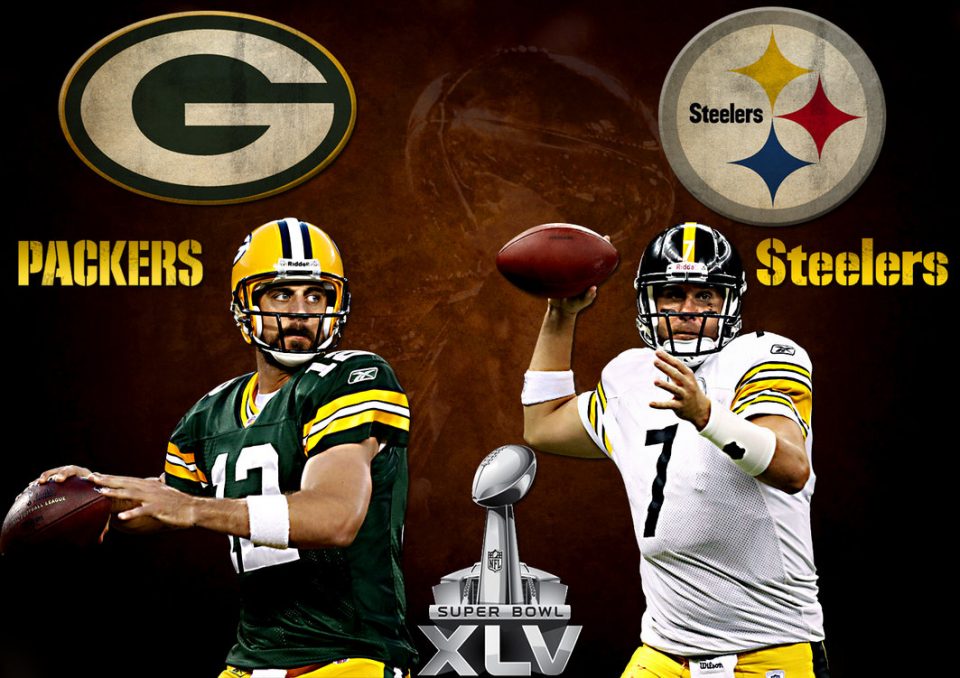 A famous coach once said you can’t turn the ball over and expect to win the game. And yet, the Pittsburgh Steelers had a shot to win Super Bowl XLV.

Down 6 points with two minutes to go from their own 13 yard line, Ben Roethlisberger led the Steelers’ offense on the field against a Green Bay Packers defense that had come up with big plays all night. Unlike two years ago, however, Big Ben came up short this time. Pittsburgh would not win its 7th Super Bowl. Instead, Green Bay would win its 4th.

It was Roethlisberger’s first-half performance, however, that helped to undo the Steelers. He threw two key interceptions in the first half, both of which led to Packers touchdowns. One of those picks was returned for a touchdown, which led Fox to reveal the ominous stat that teams who returned interceptions for touchdowns in the Super Bowl were 10-0.

The Steelers got up off the mat, though, cutting Green Bay’s 21-3 lead to 21-17 and looking for all the world like they were going to turn the Super Bowl on its head. That’s when the Packers’ defense made its biggest play of the night. Clay Matthews forced Rashard Mendenhall to fumble the ball, which the Packers recovered. That lead to another Green Bay touchdown, giving them a 28-17 lead and all but sealing the game.

Green Bay’s 21 points of turnovers, however, would not have been possible without the ultimate failure of the Pittsburgh secondary. For most of this season, the Steelers have gotten away with having less-than-stellar cornerbacks, largely because their blitz had been so effective. That wasn’t the case in this Super Bowl. Green Bay picked up the blitz effectively all night, giving Aaron Rodgers the time he needed to tear the secondary apart with one big pass play after another. If Jordy Nelson hadn’t dropped as many key passes as he caught, this could have been a blowout.

The Packers certainly deserve credit for handling the Steelers’ blitz and forcing those turnovers. Aaron Rodgers deserved his MVP award as well. The Steelers, however, will walk away from this one thinking their mistakes, rather than Rodgers’ performance, ultimately cost them a 7th Lombardi Trophy. It’s awfully hard to argue otherwise. The offense didn’t take care of the ball, and the defense left receivers wide open. That’s not exactly a recipe for winning football.