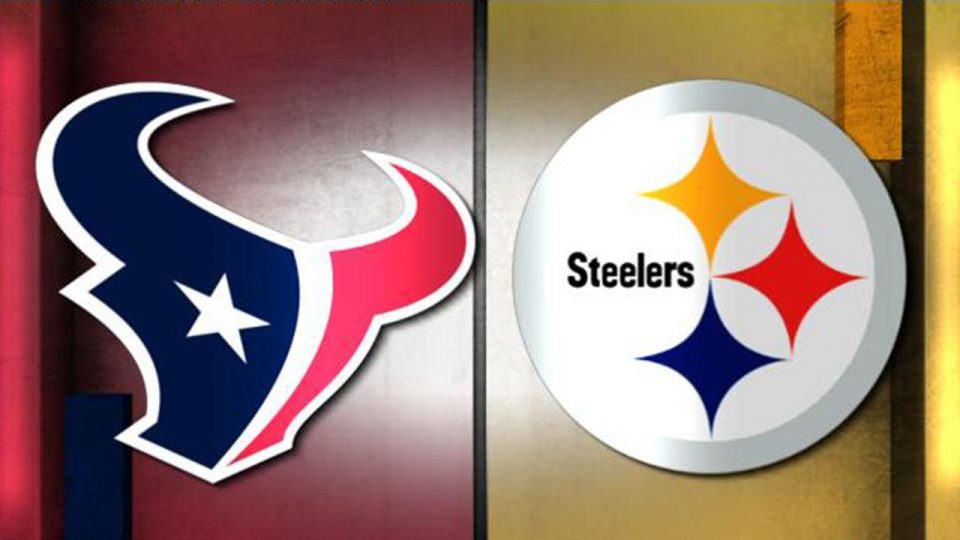 Dom Capers can start worrying about his job… now.

Really, what can you say? The Steelers had it all together again today. The offense scored 5 times in its first 6 possessions, and the defense rattled Houston and David Carr the entire day. Carr was sacked six times and hurried countless other times.

Willie Parker had another big day, rushing for 111 yards on 25 carries, although he did have a strange Barry Sanders-like tendency to get either big runs or very little yardage at all.

As for Big Ben… well, if he had a bad knee, it certainly didn’t show. Roethlisberger completed 14 of 21 passes for 254 yards and 2 TDs, both to Hines Ward. All he really had to do was lead the first drive of the 2nd half, and that pretty much deflated the Texans.

Next week: a showdown with New England. Speaking of New England, let’s see if they can pull off a comeback in Charlotte…