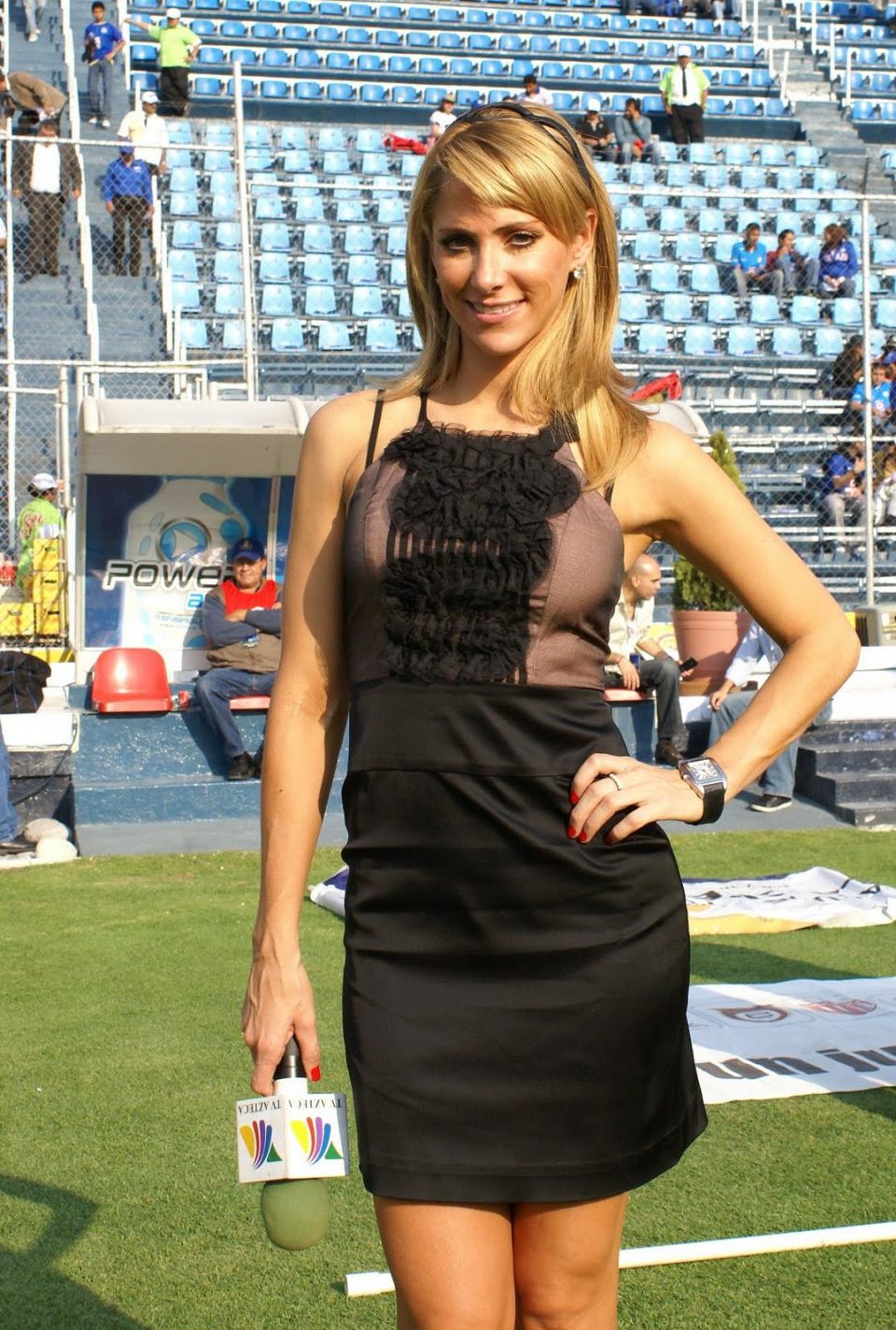 Ines Sainz shows up in an NFL locker room wearing tight jeans, gets a few cat calls, and the media goes into a massive feeding frenzy. Meanwhile, a giant badger shows up on an NFL sideline and devours and entire cheerleader whole, and the press is completely silent. Horrible. I bet if this monster ate a player on Berman’s fantasy team, there would be real outrage…

Come to think of it, can we feed it Shonn Greene?

When you’re done pondering the nightmares children might have after going to an NFL and witnessing this Jim Henson nightmare for the first time, here are some more items for you to ponder:

The Tragedy of International Rules