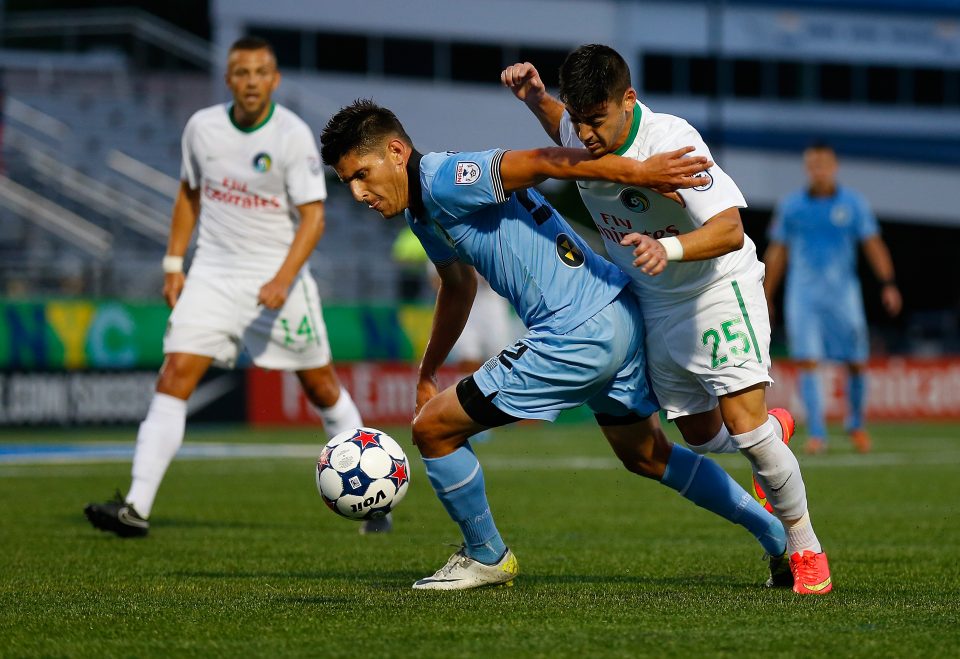 While most of my football chagrin has focused on the Carolina Railhawks losing the USSF Divison 2 Finals to Puerto Rico — I so wanted my club to be the answer to that trivia question – I was also a little annoyed by the fact that the death of Setanta Sports has made it so much harder to watch the annual International Rules Football Series between Australia and Ireland. For a while, I was hoping a torrent would pop up, but I never found one.

As it turns out, all I had to do was look on YouTube.

Thanks to the efforts of user tallowmanirish, both test matches from this year’s International Rules series are available for streaming. Just go to tallowmanirish’s YouTube page and do a search for either of these terms:

And you can watch both matches almost in their entirety. The second match, as you might expect, is the more entertaining one, as the first one saw both sides trying to adjust to different rules. International Rules is still something of a curiosity, really. It’s a blend of two somewhat similar football codes (Australian Football and Gaelic Football) that I still think has the potential to be highly entertaining — that is, if it were ever played more than twice a year.

When you’re done checking out those test matches, here are a few stories you should read about football codes that other people actually care about:

Finally, I leave you with an animated GIF of Cristiano Ronaldo from this week’s UEFA Champions League action: