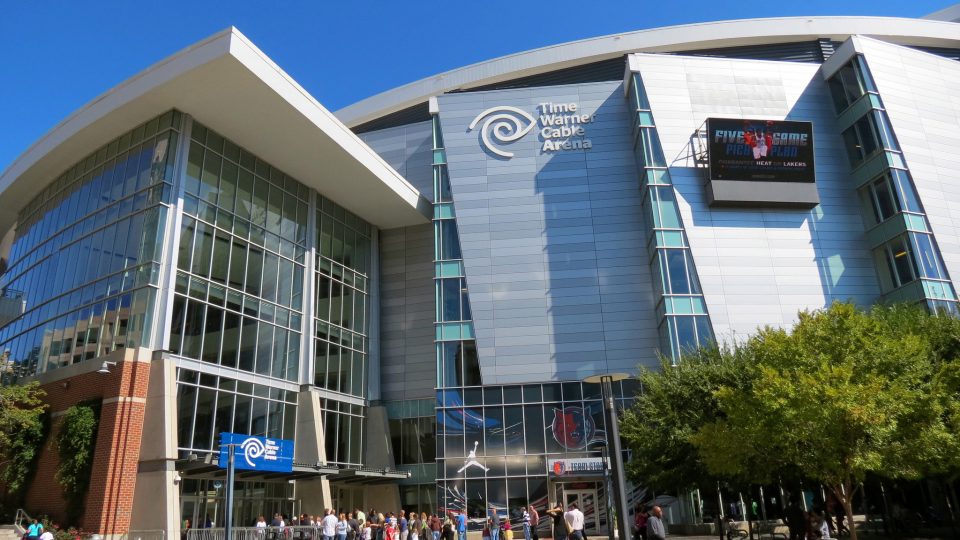 I’m sure I have mentioned this before, but it bears repeating: I hate Time Warner Cable. I loathe this company with the heat of a thousand blue stars. If all their executives and “customer service” representatives were sucked out of an airlock into deep space, I would kiss that airlock opener square on the mouth.

I can say these things, of course, because no one at Time Warner Cable cares what I think. They’re still getting my money. If I want reliable Internet service in my neighborhood, there is no other option. Verizon’s DSL service crumbled in a heap of unreliability almost two years ago, and they never bothered to put fiber in Durham. In fact, Verizon sold its wireline business to some company named Frontier and split town last year. Wireless services like Clear aren’t an option, either, because wireless signals hate my street.

Leaving Verizon, though, meant losing ESPN3. So I was faced with a choice: keep my ESPN3, but only have Internet service with 60-70% uptime and all the frustrations that come with that, or pay $15 a month more for a service that worked from a company that treated me with the contempt of an average NFL owner.

Sadly, the contemptuous bastards won. My Internet works, but my bill skyrocketed, and my ESPN3 disappeared. No more Aussie Rules for you, blog boy.

So when I heard the news that Disney and TWC struck a deal to bring ESPN3 to Road Runner, I immediately went to ESPN3 to see if it went live.

Of course, it wasn’t. There’s fine print. ESPN3 will only be available to TWC videosubscribers. And I have DirecTV, because TWC has no NFL Network, no GOL TV, and no HD signal for Fox Soccer Channel.

So until this city gets its head out of its arse and lays down its own fiber-optic data network for its residents, this is all I can give you:

The Magpies and Saints get a bye into Finals Week 3. Geelong faces Fremantle this weekend, while the Bulldogs attempt to salvage their season against the Swans. The Cats will have to beat two clubs that beat them this season to get to their fourth Grand Final in four years.

So while I wait hopelessly for Time Warner to die in a fire, here are some links for you: