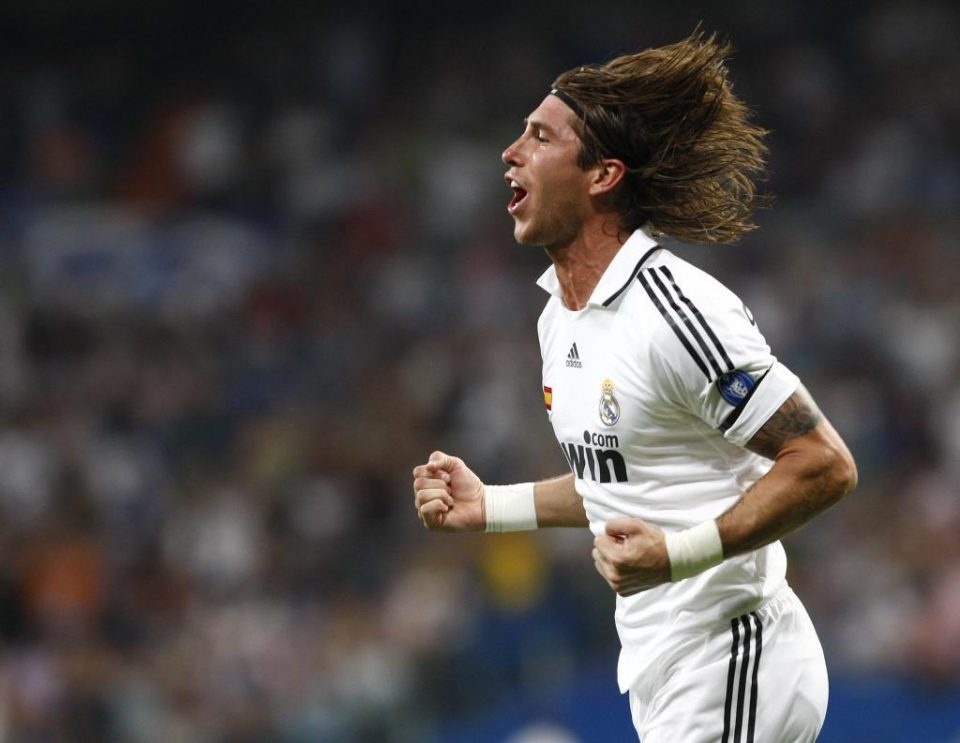 There are times when Sergio Ramos is an absolutely brilliant footballer. Both Spain and Real Madrid keep him around in the hope that those moments of brilliance outnumber the moments when he’s a complete and utter klutz.

Like this moment, for example. Real Madrid knocked off Barcelona, 1-0, in the Copa Del Rey final yesterday, thanks to 120 minutes of stifling defense and one pinpoint Angel di Maria cross that found Cristiano Ronaldo’s head and became a brilliant goal. It was Real’s first trophy in three years, its first Copa Del Rey since 1993 and, perhaps most importantly, its first win over Barcelona since Pep Guardiola took over as manager in 2008.

It’s that last part that made Real feel like partying. Sometimes at the party, though, things get broken. This video is pretty much Sergio Ramos’ career in a nutshell.

I suppose if there’s a bright side to this, it’s that Sergio Ramos can no longer claim getting his pocket picked by Clint Dempsey in a major international semifinal as the most embarrassing moment of his life.