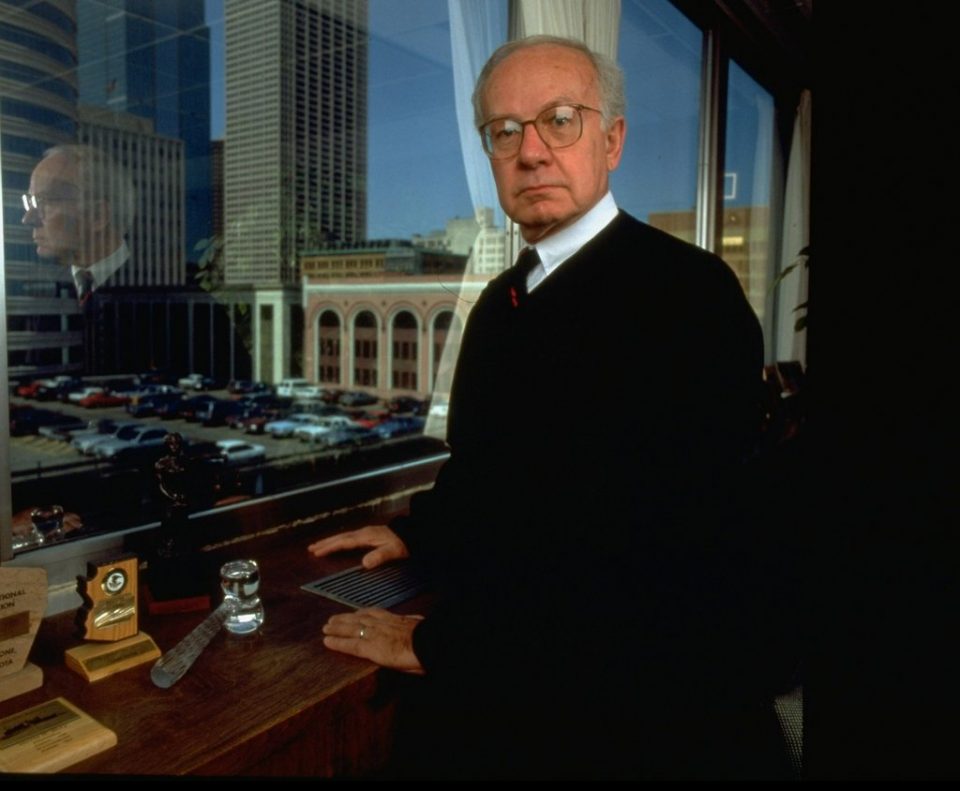 You’ve probably heard by now about Judge David Doty’s ruling that the NFL negotiated its TV contracts in bad faith, in violation of the league’s collective bargaining agreement with the NFL Players Association. The ruling basically takes away all the leverage the owners had in locking out players and canceling the 2011 NFL season.

For this, Judge Doty was named Kissing Suzy Kolber’s Meast of the Week. So now the Minneapolis-based judge has two things in common with Prince. I believe the new appropriate term for this is WINNING.

I would share my thoughts on this ruling, except that my pal Bomani Jonesalready vocalized those exact same thoughts this morning. So just hit that play button below and listen, and remember — I told you about this game the owners were playing a year ago.