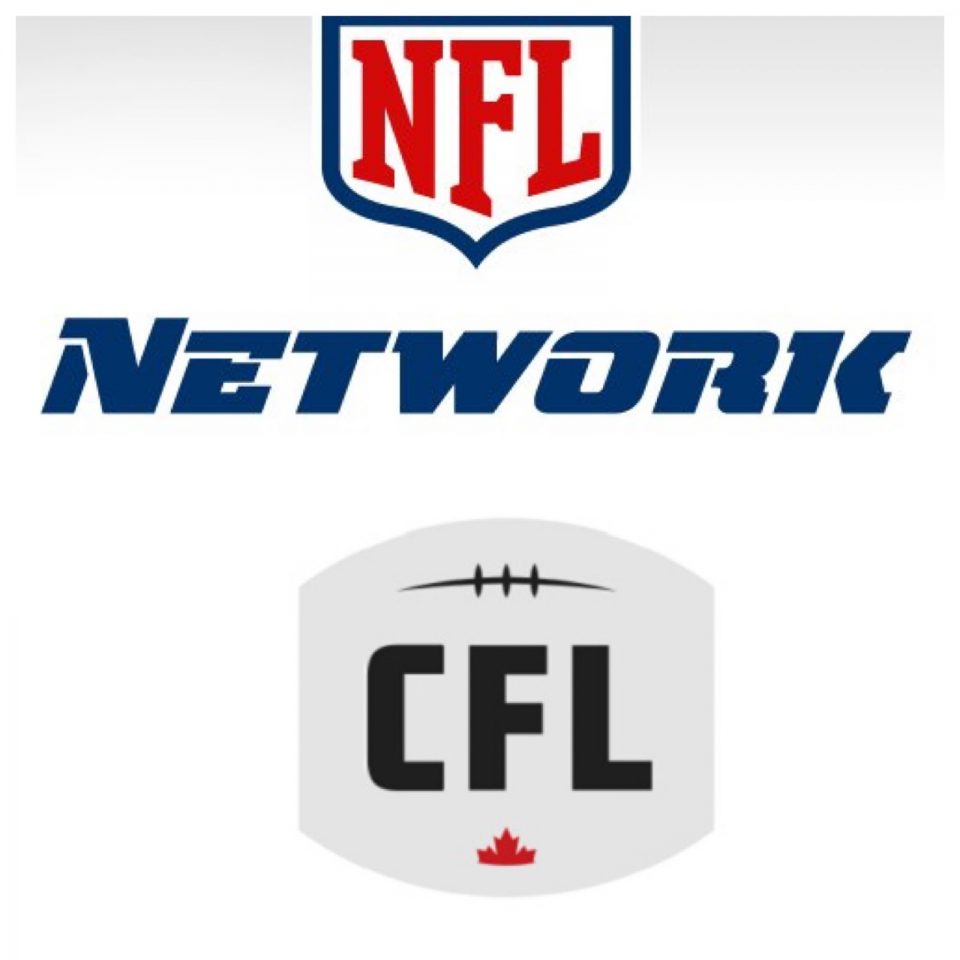 Need a break from the World Cup? Want to start getting your gridiron fix early, brain studies be damned? You’re in luck. It’s Canada Day north of the border, and our neighbors are celebrating properly — with football. The Canadian Football League season kicks off tonight at 7:00 PM, as the Montreal Alouettes travel west to take on the Saskatchewan Roughriders in a rematch of last year’s Grey Cup Final.

What’s more, if you’re in America (and you aren’t stuck with Time Warner Cable), you can watch. Our pal MJD over at Shutdown Corner alerts us that NFL Network will be showing CFL games this season, including 14 regular season games between now and November. Games will air on Saturday nights in July, and Friday nights from September through November. The press release did not indicate whether NFL Network would show the Grey Cup Final, but if the ratings are good enough, they probably will.

So if you’re ready for some 3-down, 110-yard, giant-end-zone, endless-pre-snap-motion football, NFL Network’s got it for you tonight. In case you’ve forgotten, MJD has a quick breakdown of the rules differences between the NFL and CFL. He’s a little too excited about the rouge, really.