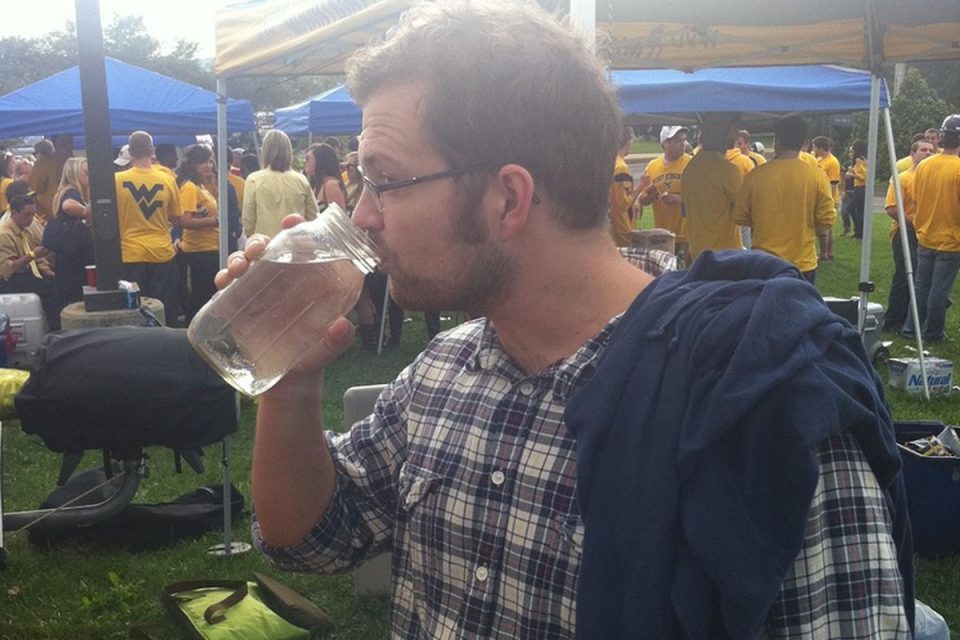 Spencer Hall of SB Nation has decided to reinvent the gridiron game to make it more interesting.

Part of the NFL’s wretched conservatism comes from the luxury of having four downs, the first two of which are usually spent throwing short routes or just pounding meaninglessly into the line because “you have to establish the run.” This hasn’t been true since the late 20th century, but it does not stop the calcified offensive minds of the NFL from wasting play after play in the vain pursuit of some kind of idea of “balance.”

Fine, if what we’re doing is trying to make more football out of the lullsome game professional football can be, then we’ll have to counterintuitively take away the luxury of one of your downs. If you want first down to mean something, then fine: let’s make it mean something by forcing you to actually do something with your opportunities. Woody Hayes just rolled over in his grave, but he does that a lot now what with the kids and their Facebooks and tattoos and Pokemons and hip-hops and other Commie deviations. Pay him no mind.

That is just a tip of the awesomeness iceberg. You should read the whole thing.

I’ll throw in one additional rule change. Spencer talked about the return of the drop kick, but let’s take it a step further: every kick is a live ball. Doesn’t matter if it’s a drop kick or a punt. Any player can kick the ball from anywhere and advance the ball or score a field goal. Imagine for a moment the sort of havoc that rule could wreak on defenses.

Someone get the UFL rules committee on the horn. There’s opportunity here.

Steelers Have Only Themselves To Blame