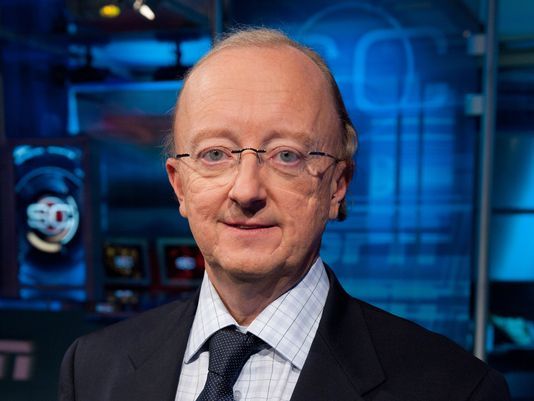 ESPN’s John Clayton writes this “First and Ten” column where he highlights the NFL game of the week for the coming weekend, then glosses over ten more big games in order of importance. Naturally, the Steelers-Jets game is the “first” this week.

His preview of this game, though, is hurting my brain…

New York Jets at Pittsburgh Steelers: Coming out of training camp, the Steelers and Jets both looked like potential playoff teams…

With the Chiefs and Titans falling off the playoff map, both teams stepped up and are close to claiming postseason spots…

Uh… what? How does the success of the Jets and Steelers have ANYTHING to do with two teams in completely different divisions? Why would you even mention the Chiefs and the Titans in this… oh, yeah, they’re playing in a meaningless Monday Night Football game this week on ESPN’s sister network, aren’t they?

Sheesh, why not just tell people that Everybody Loves Raymond is a rerun this week? Better yet, why not remind people that Alias is coming back on Wednesday nights starting next month? (Mmmmmm… Jennifer Garner…)

The Jets know their playoff run will likely start on the road as a wild-card team, but they still have to make sure they make the postseason. The only team they have beaten with a winning record is the Chargers in Week 2, and like the Steelers, the Jets have only faced three winning teams.

What exactly are you implying here, John? I know you’re not blaming these teams for the schedule the NFL gives them. The Steelers may only be 2-1 against teams with winning records, but the two teams they beat, New England and Philadelphia, are also 11-1.

How about we make it teams that are .500 or better? In that case, the Steelers are 5-1, thanks to two wins over Cincinnati and a win in Jacksonville. The Jets, however, are 2-3, with losses to New England, Baltimore and Buffalo. (The Jets beat Buffalo at home.) That’s a much more interesting stat, don’t you think?

The closing schedule includes games against the Steelers, Patriots, Seahawks and Rams. Winning two of those games would be golden and it would set up a potential trip to Indianapolis or San Diego in the first round of the playoffs.

They’ll go either to San Diego or Indianapolis? Could you please tell us something we don’t know?

(Jets coach Herman) Edwards needs to be careful not to overuse (Curtis Martin) over the next four weeks because Martin won’t get a break in the playoffs, since the Jets won’t get a bye. Edwards has to manage as though he is preparing for the playoffs.

Uh, maybe that’s because he IS preparing for the playoffs? With four games left, the Jets have a two game lead over the both the Ravens and the Broncos, who are both struggling. The Jets would have to have the worst collapse ever to miss the playoffs now — which won’t happen because they finish the season against Seattle and St. Louis. The Jets could start Quincy Carter against those two and still beat them.

Besides, wouldn’t he want Curtis Martin to perform against the two best teams left on the schedule? Wasn’t Edwards the one who famously declared, “You PLAY to WIN the GAME! HELLO!?”

Sheesh, John, do they really pay you for this dreck? How about some actual insight here? You didn’t even mention that the Jets’ top player on defense, John Abraham, won’t be playing. That’s kind of important, don’t you think?