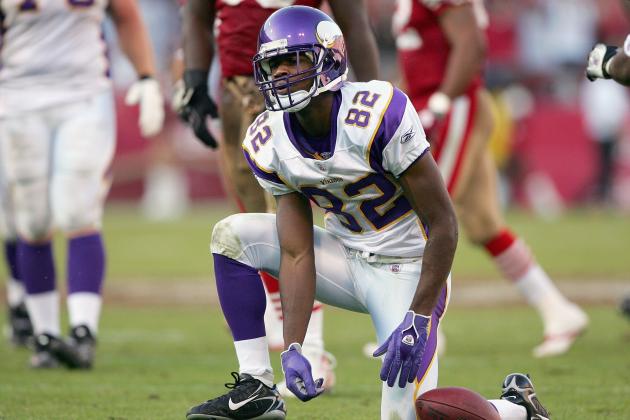 In two games, both of which were losses, Viking running backs have gained only 82 yards on 24 carries, including a pitiful 15 yards in the Week 1 loss to Tampa Bay. Now the Vikings’ opponents know in advance that Daunte Culpepper will take it upon himself to move the ball down the field, and they can blanket all his receivers.

Without a good running game, the Vikings falter. In fact, the Vikings may have the worst running game in their own division, and the NFC Norris is not a good division. Green Bay has no defense and a pitiful offensive line, Detroit has a shaky QB who threw just as many INTs as Culpepper last Sunday, and Chicago… well, Chicago does have a running game and a little defense…

I’m starting to like Da Bears to take the North. My college buddies up in Chi-town will get a kick out of that.

Continuing on the running game thread…