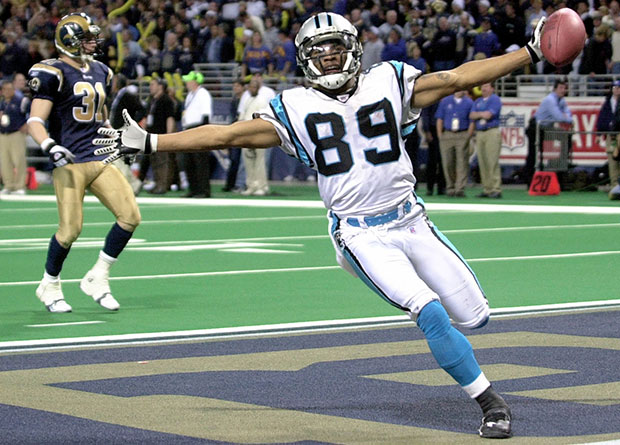 Man, I’m just being mean to all the journalists today.

Check out paragraph three of this Panthers-Rams preview:

On the other hand, here’s a more important issue — why does everyone seem to be burying the fact that Rams RB Steven Jackson has a sprained right knee? Marshall Faulk has a bruised left knee that’s been bothering him lately, which has led to Jackson getting more carries. Is it just because the Rams don’t run the ball that much? I think this sort of knowledge should be front-and-center, especially with QB Marc Bulger out, too, don’t you?