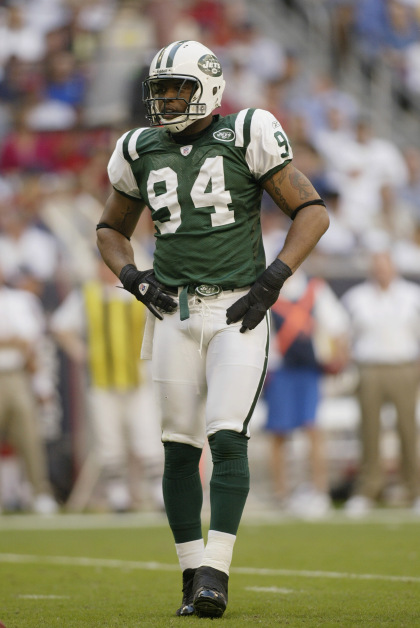 Clayton also reported that Arlen Harris will start at running back for the Rams today.

Meanwhile, Hank Goldberg ended up picking both the Steelers and the Panthers. His justification for picking the Panthers? Carolina’s running game is going up against the second-worst running defense in the NFL, and the Rams are starting backups not only at QB and RB, but along the right side of the offensive line as well.