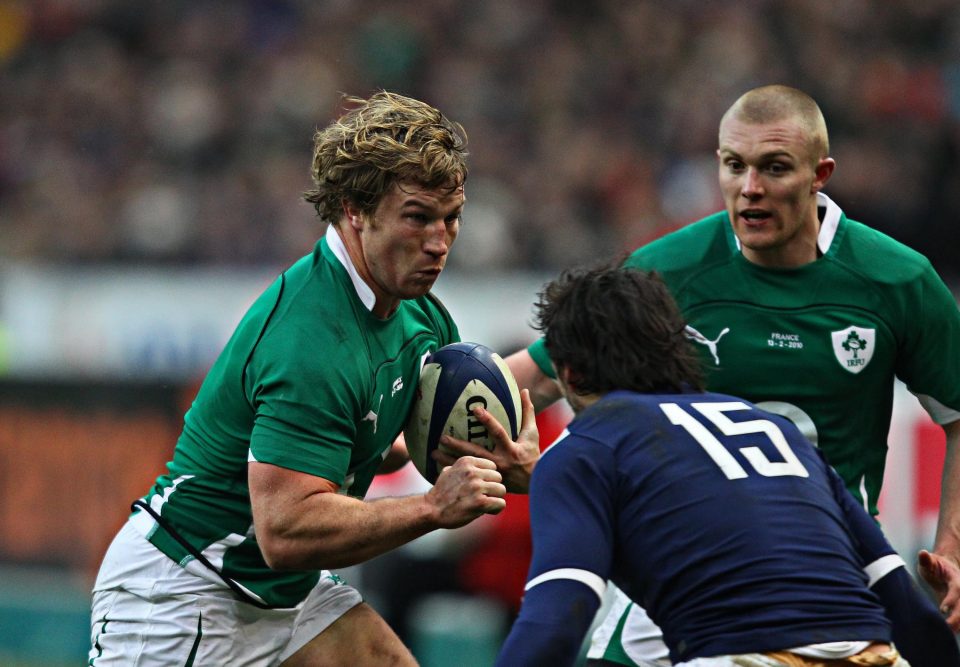 Sometimes, trying to cover 7 different football codes on one blog requires a little outside help. With that in mind, Richard Smith of Live Football Scores is keeping an eye on next month’s RBS Six Nations rugby union competition. This week, Richard examines whether last year’s winner, France, will be able to run the table again like it did in 2010.

The 2010 Six Nations Grand Slam Champions, France, kick off their 2011 campaign with a home match against Scotland — a match that in theory they should win comfortably. However, before you blow your sportsbook bonusbetting on Les Blues, you should know that very little has gone right for French rugby since it won the 2010 Six Nations. Scotland will travel to Paris for the match on February 5th believing they can inflict further misery on Les Blues.

France had disastrous tours in the Southern Hemisphere last summer, losing convincingly to South Africa, 17-42, and to Argentina, 13-41. They came home to calls for coach, Marc Lievremont, to step down — calls which were repeated in November after France were embarrassed once again, this time by Australia, going down 16-59 at the Stade de France.

Losing to an improving Aussie team is not usually regarded as a disgrace, but the manner in which the French just fell apart after falling behind was a huge indictment on both the coach and the players, who simply have no idea how to play from a losing position. France actually gave away 46 points in 30 minutes against the Wallabies, a run that has been described as the worst half-hour in the country’s entire rugby union history!

There has never been any doubt about the talent that France has in its ranks, but it appears that Lievremont has no policy of keeping winning teams together, preferring to include previously untried players at the expense of a player who had previously played well.

Pundits have also accused the French coaching team of adopting a negative strategy, ignoring their normal free flowing running game in preference to a less expansive style which stifles natural French flair. This less expansive style was brutally exposed by Australia in November, a game that proved that the French have no idea of what game to turn to when their original game plan goes awry!

French skipper Thierry Dusautoir is undoubtedly a world class back row forward, but his captaincy on the pitch has left a lot to be desired in their most recent matches. He was clearly lost against Australia, failing at any time to rally his under pressure team. Question marks have been raised about his continuation as skipper.

France will only play twice in Paris this year’s Six Nations; they start off against Scotland and finish their campaign against Wales on 19th March. In between times they have tough matches against Ireland in Dublin and England at Twickenham, where they can expect a serious scrap with absolutely no guarantee of taking the points against either team. In fact both Ireland and England will be the favorites to win those two matches!

France might well be the favorites to win the 2011 Six Nations overall, but they are certainly worth taking on this year and this author is confident in predicting that they won’t win the 6 Nations for a second year in a row.