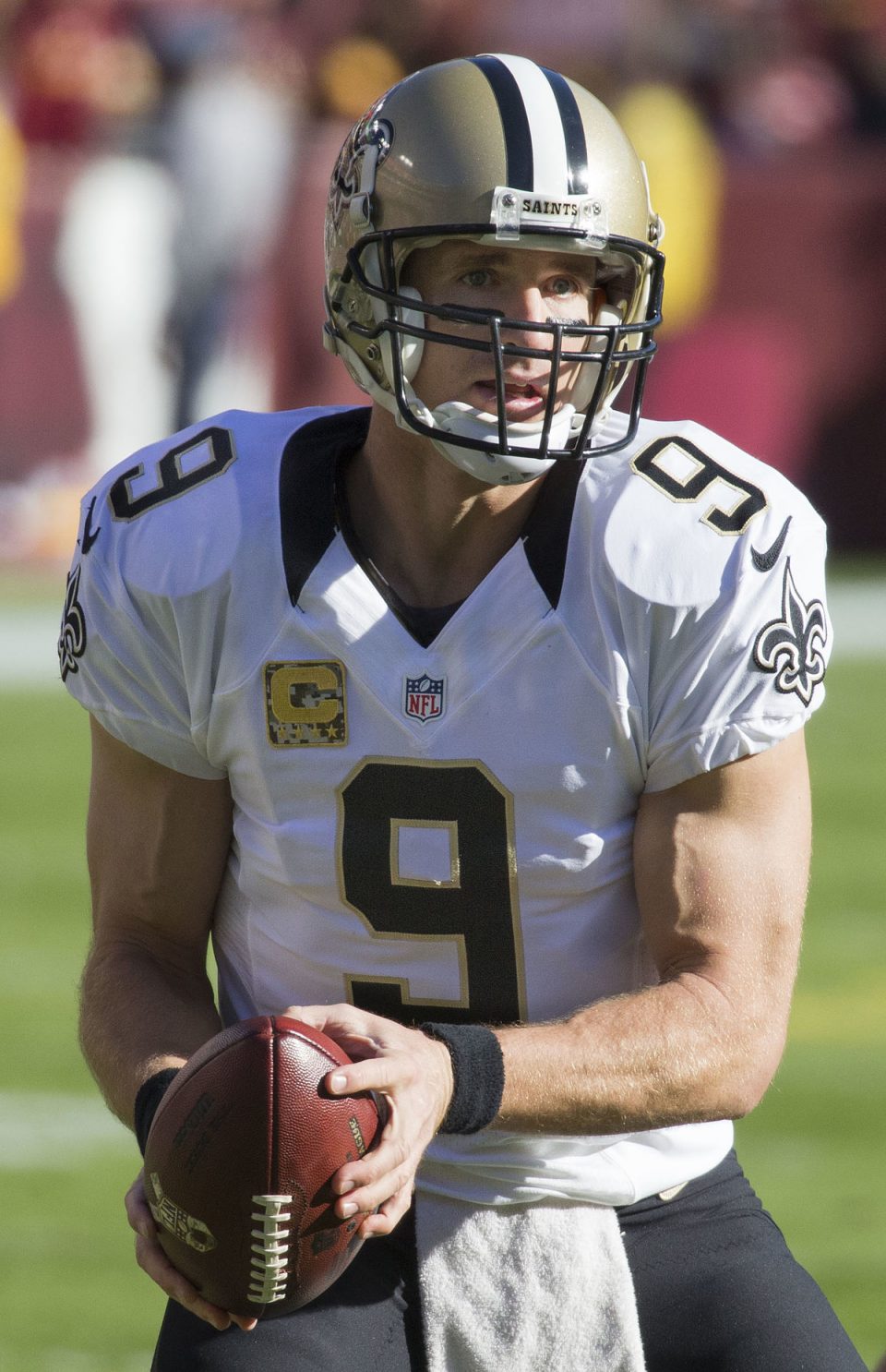 With 2:31 left and the Chargers down by 6, Drew Brees’ offensive line left the safety blitz through, forcing a Brees fumble deep in San Diego territory.

People will be asking tomorrow why Drew Brees dropped back to pass so much while LaDainian Tomlinson only got 22 touches. Maybe Cam Cameron isn’t as good a candidate for a head coaching job if he calls a game like this.

With 1:11 left, Miami kicked a field goal and took a 23-14 lead. Looks like another tough loss for San Diego.

Meanwhile, Trent Green just hooked up with Eddie Kennison for Kansas City touchdown. The Chiefs now have a 28-24 lead on the Cowboys. Dallas now has 3:55 left to help Pittsburgh get back into the thick of the Wild Card hunt.

Oh, and Denver beat the Ravens 12-10, despite a late desperation TD by Baltimore. The Broncos will be rooting for Dallas, too, right now.

Brian Billick gets the gas face

Who spiked the gravy?