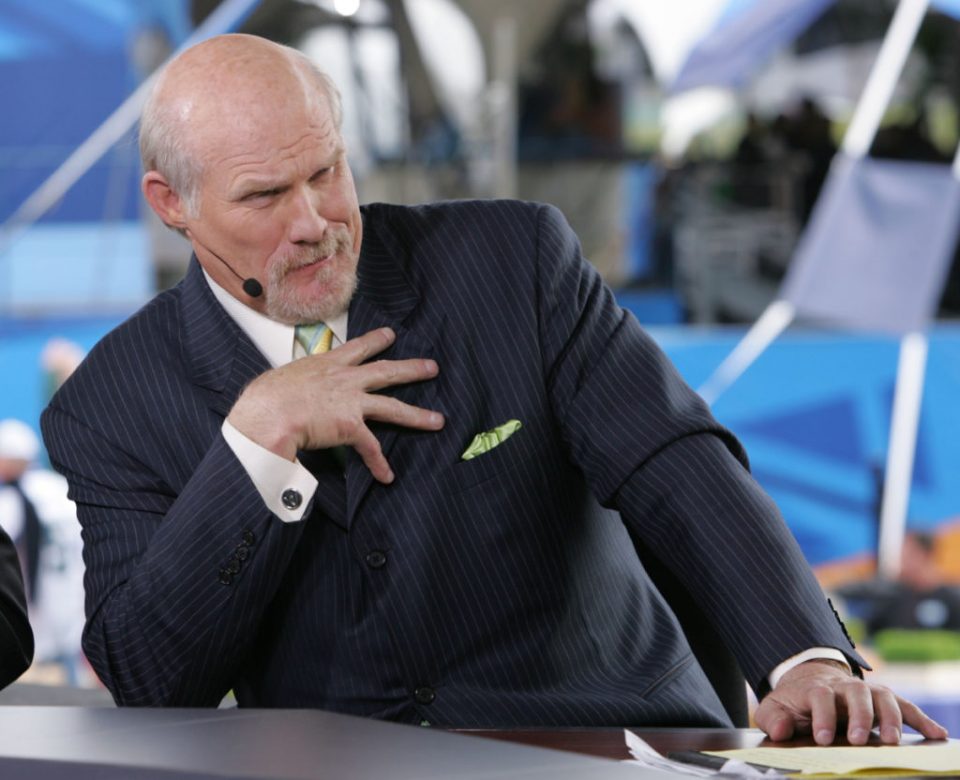 Terry Bradshaw, that lovable dim-witted cajun who helped the Steelers win four Super Bowls in the 1970s, showed up earlier this week at St. Vincent College, site of the Steelers’ training camp, and talked to reporters about the current state of the team from his perspective.

Bradshaw thinks Ward’s holdout won’t hurt the team as long as he gets into camp before the start of the season. I’d like to believe that, too, but I think there will be some serious issues with timing in those first few regular season games if that happens.

He had some interesting things to say about Ben Roethlisberger’s late-season fade last year, too.

I thought he got tired at the end of the year, just wore out. It’s not so much physical, but (the media). It beats you up. If they were to finish 8-8 it wouldn’t have been as bad on him. But boy when you get on a roll like that, week in and week out, there are all those expectations to carry the team.”

Most bothersome thing about that remark? Carson Palmer went 8-8 last season, and expectations aren’t nearly as high in Cincinnati as they are in Pittsburgh.

Lions fans vote with their feet